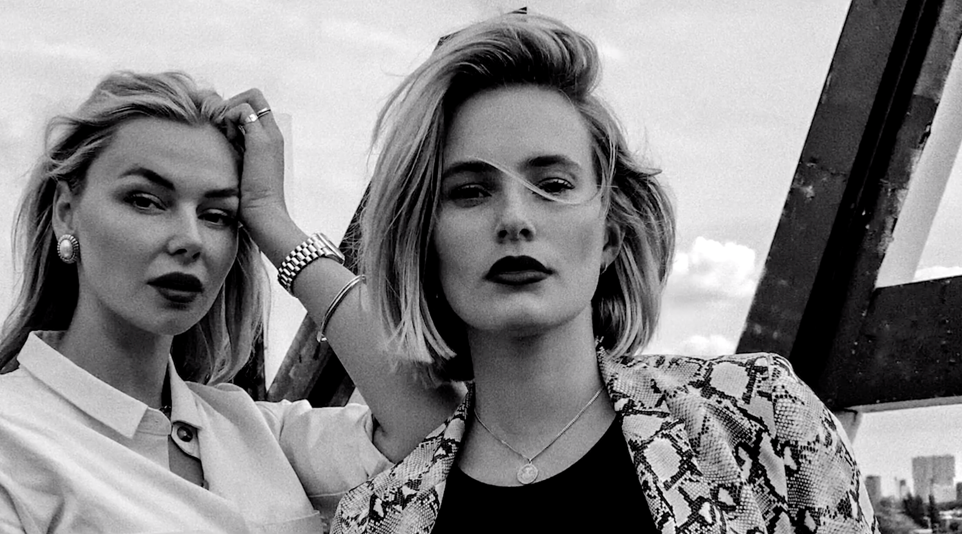 The Campaign Campaign with s.Oliver

The Campaign Campaign with s.Oliver

Together with Towel Media, we launched a campaign for s.Olivers new ‘BLACK LABEL’ fragrances. In this campaign – broadcasted in The Netherlands and Belgium – influencers weren’t just used to push products amongst their followers. Influencers Vivian Hoorn, Paulien Riemis and Jenna Peij have devised and created a complete campaign under the leadership of Anna Nooshin.

After the influencers created the campaign in collaboration with Towel, it was up to us to work with the influencers to ensure that the campaign would also reach the target audience. For this we used the Touch-Tell-Sell model. In the touch layer, we advertised the series ‘The Campaign Campaign’ on Facebook, Instagram and YouTube. The episodes showed the creative process of coming up with a marketing campaign. In the tell layer, we have advertised various retargeting assets to interested viewers from the touch layer. In this layer we have advertised unboxing videos and how to apply videos. Finally, we have activated the target audience in the sell layer to purchase the products at Wehkamp by means of display and, among other things, carousels on social. 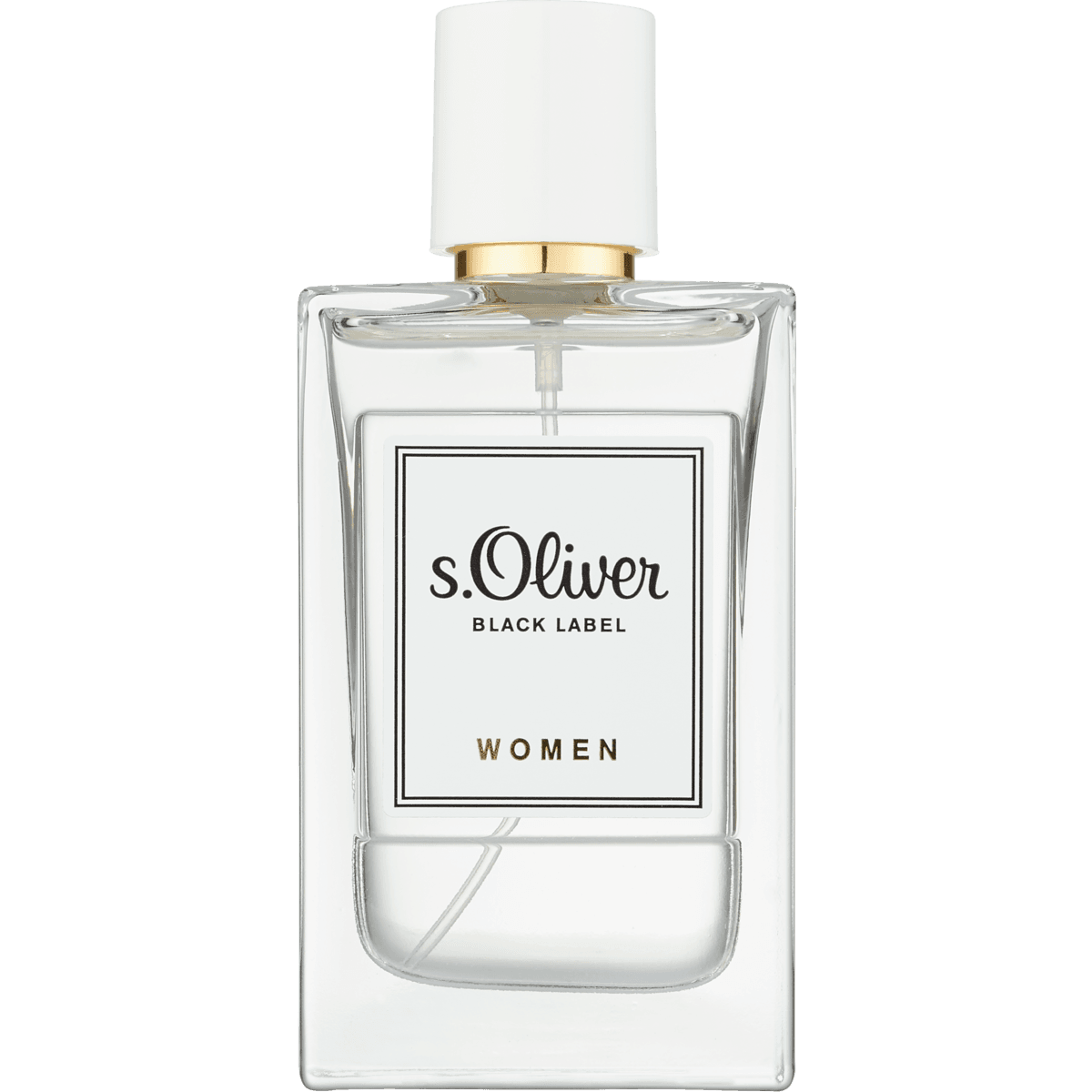