Selling out the FHM500, AGAIN!

Selling out the FHM500, AGAIN!

The FHM500 is the prestigious list of the 500 most beautiful women of The Netherlands – from famous models to tv-personalities, famous and not-famous. This list is launched in a magazine every year. This year we joined forces again with FHM, TABAC and Wehkamp to sell as many magazines as possible online. Just like last year we sold out online, however with twice as much magazines available. An unforgettable anniversary edition of 20 years of FHM Netherlands.

Getting people to buy TABAC to receive their FHM500-magazine

Traditionally, the FHM500 campaign starts just after King’s Day with the launch of the first shoot and the opening of the ballot box on FHM500.nl. We renewed the campaign this year with a new voting mechanism; voting by swiping. This resulted in 200 +% more votes compared to last year.

Just like last year, the campaign strategy was simple and clear; awareness activation. In the awareness phase, the goal was to send as much traffic as possible to the editorial content of FHM.nl and the ballot box on FHM500.nl. We did this by distributing creative social content via FHM’s socials (Facebook, Instagram and YouTube).

The 2020 edition anniversary edition didn’t go entirely as planned. Due to COVID-19 we unfortunately had to cancel the launch event of the magazine. Instead, we launched a PR tour where FHM’s editor-in-chief Chris Riemens or one of the winners featured in as many TV and radio shows as possible around the announcement of the winner. This has resulted in a lot of free PR which has paid off in a lot of traffic on the FHM channels.

In the activation phase, we targeted the built-up target groups on Facebook, Instagram and via Display Advertising to send as much traffic as possible to Wehkamp to achieve conversions. With success, we doubled the number of magazines sold again this year. 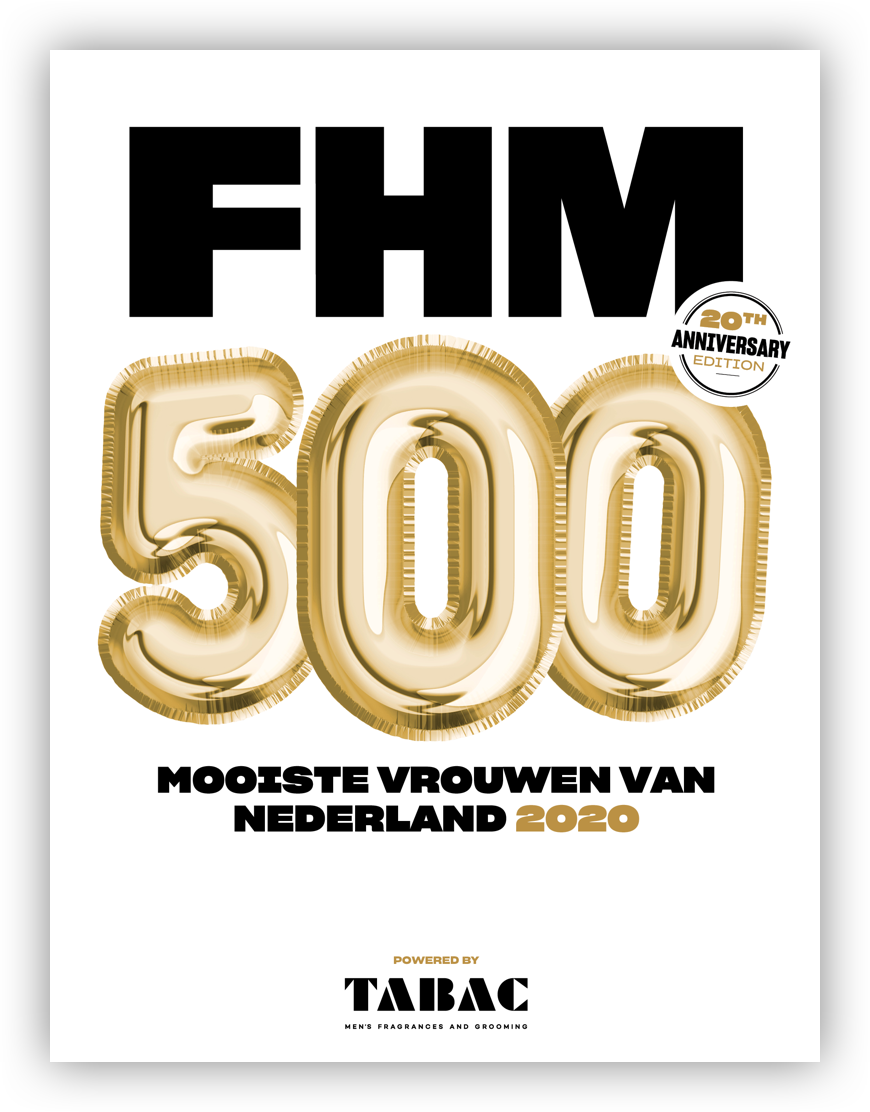 Working around the clock for TW Steel

Everything for the little ones with Noppies