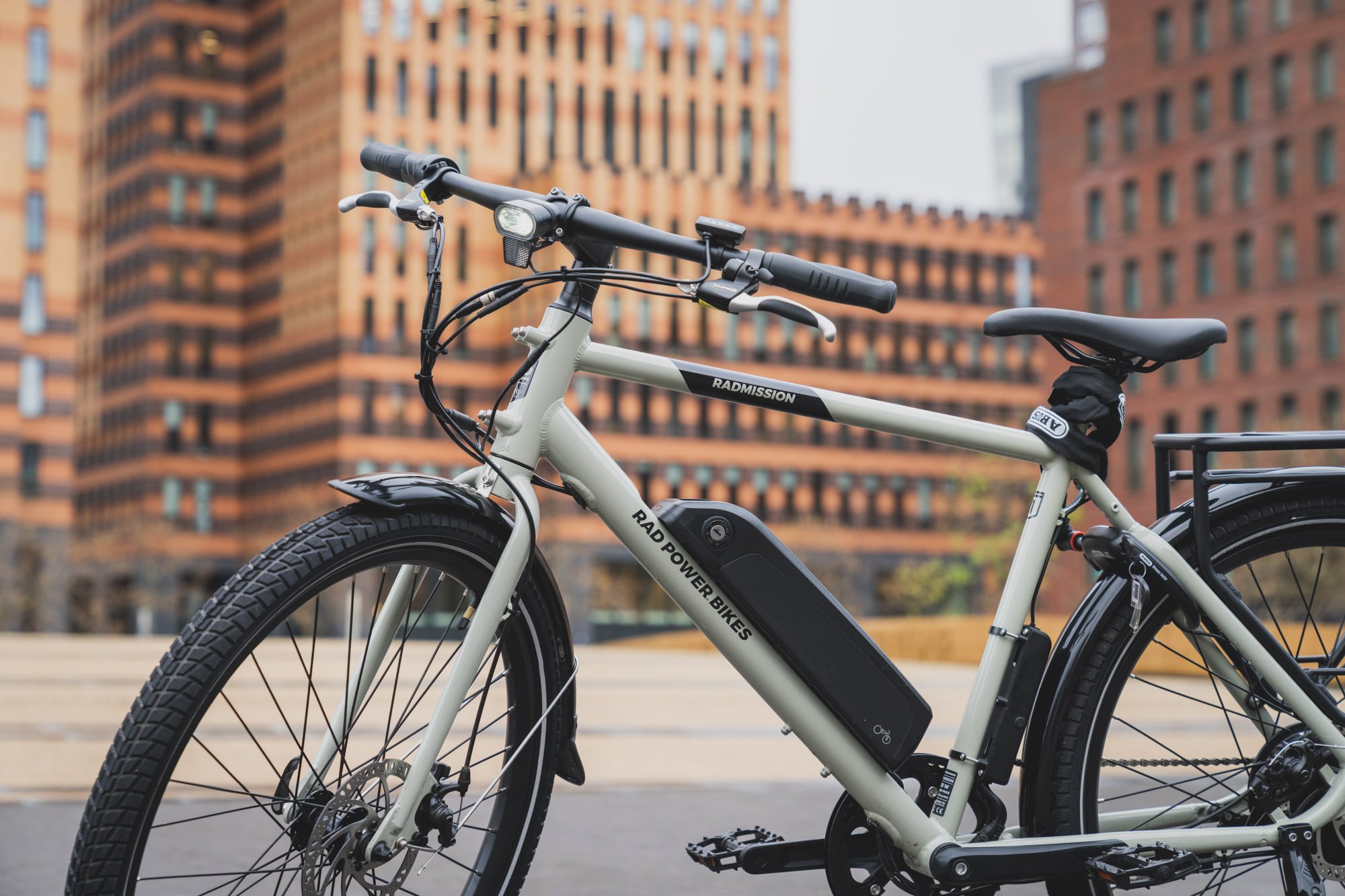 Rad Power Bikes is an American manufacturer of e-bikes known for their robust design. TIME recently announced for the very first time the TIME100 Most Influential Companies, a list of 100 companies with exceptional impact worldwide.

Rad Power Bikes earned a spot in the Pioneers category, a recognition of the role they play as a leader of the US e-bike market during a period of unprecedented growth – and our ability to scale up and meet this challenge . Now loved and embraced in America, they also want to conquer the European market in the coming years. To gain a foothold in the Netherlands and Germany they enlisted the help of Towel and The Pool for a branded content campaign.

The goal of the campaign was to introduce the RadMission e-bike and Rad Power Bikes brand to the Dutch market and generate e-mail leads for their sales funnel. We did this by introducing the e-bike in through a branded content series starring multiple Dutch and German characters in multiple focus target audiences. We advertised the video campaign using the Touch-Tell-Sell method and applied dynamic content creation to enhance the content for the various different segments of the target audiences.

In the touch-layer we distributed inspirational branded content in which different RadMission users of various backgrounds talk about what freedom means to them in life and how the Radmission e-bike makes their lives easier and more fun and free.

In the tell-layer we distributed short product focused videos of the RadMission on a rotating platform. In the short videos, we have put the e-bike on the pedestal it deserves. The various USPs of the bicycle are highlighted by means of graphic elements. The tell-layer has been used in a dynamic way, which means that we have tested different USPs on different target audiences to find out the winning combinations. In the sell tier, we retargeted the best performing groups with an activation. The focus of this layer was on generating email leads for the Rad Power Bikes newsletter. As icing on the cake, a nice number of e-bikes have also been sold from the cam

In collaboration with Towel
5