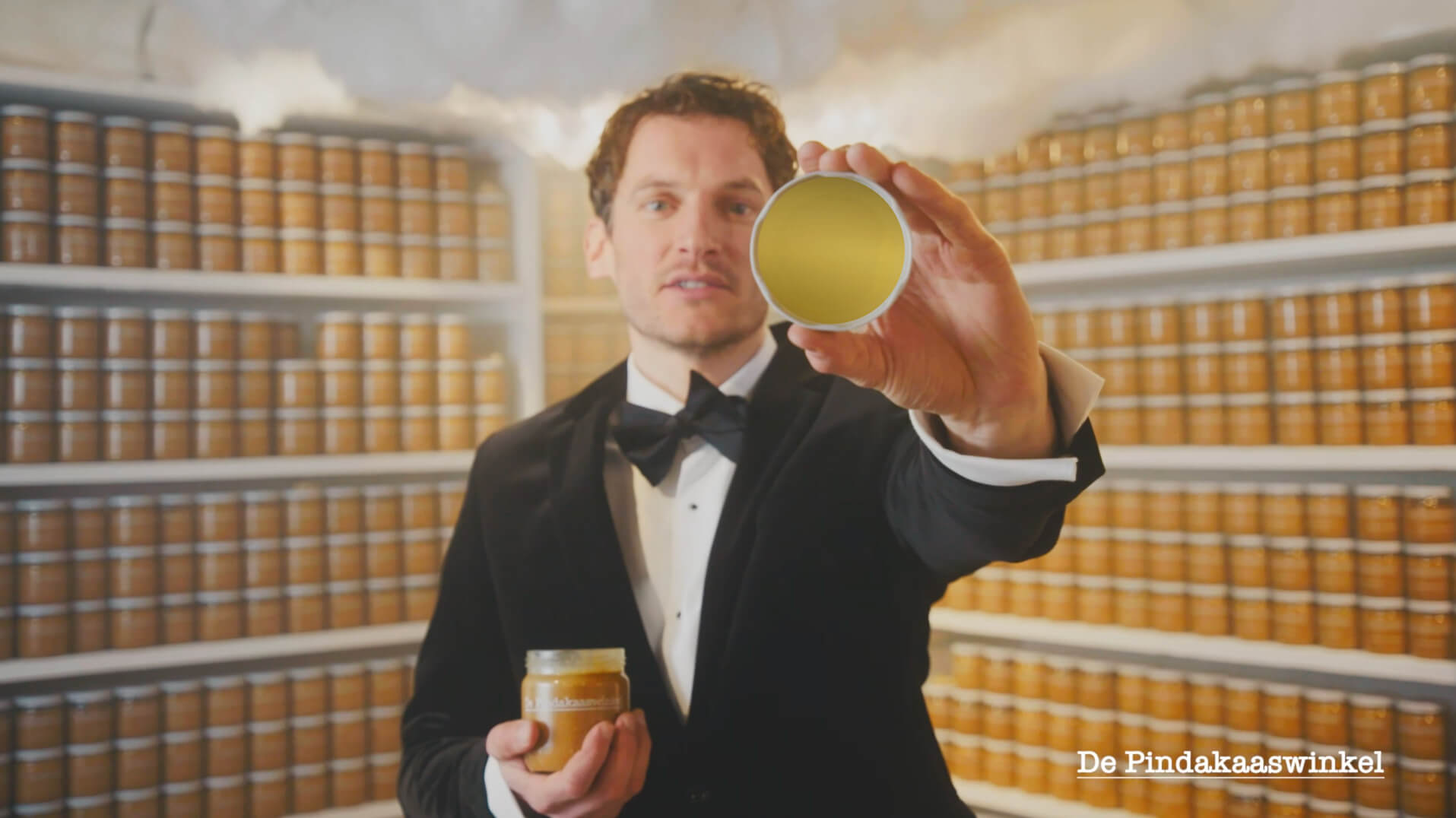 The Dutch love their peanut butter. So much so that January 24 is National Peanut Butter Day in the Netherlands. This is the big day for De Pindakaaswinkel. Their slogan ‘Peanut butter on the pedestal it deserves’ really comes into its own on this day. To celebrate this special day, we launched a great branding campaign in collaboration with De Pindakaaswinkel with social video, PR and influencer marketing. Just like the always-on campaigns which we do together, this campaign was conversion focused and performance-based.

Activating people to buy their jars of peanut butter online

The goal of the campaign was to generate a huge sales uplift during the campaign period on the one hand and to generate a large reach on the other hand so that the brand awareness of De Pindakaaswinkel would increase. By increasing the brand awareness of De Pindakaaswinkel through this campaign, we also structurally increase the number of sales from the always-on campaigns.

To give the campaign a solid boost, we have produced a launch video and several short social snippets. The videos have been advertised through Facebook, Instagram and YouTube. In addition to using the videos, we have also used influencers through their own channels and we have provided various publications on large relevant portals with a PR strategy.

The campaign was a huge success with a record number of peanut butter jars sold during the campaign period. In addition, we are already seeing the development of the branding aspect because the sales after the campaign period are also structurally higher than before. 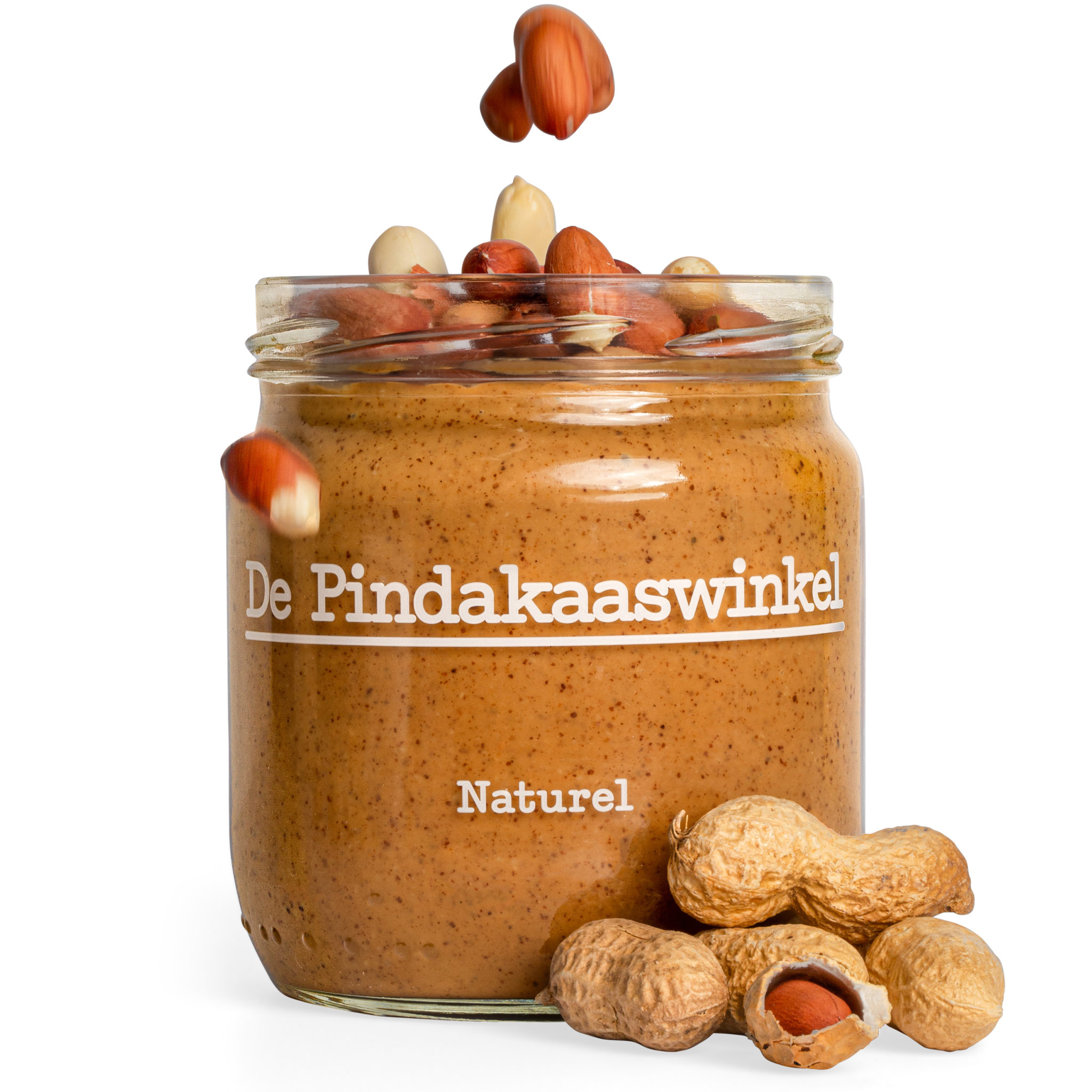 The search for new students for Digital Society School & HvA